You are here: Home1 / wine tasting 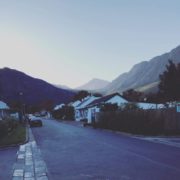 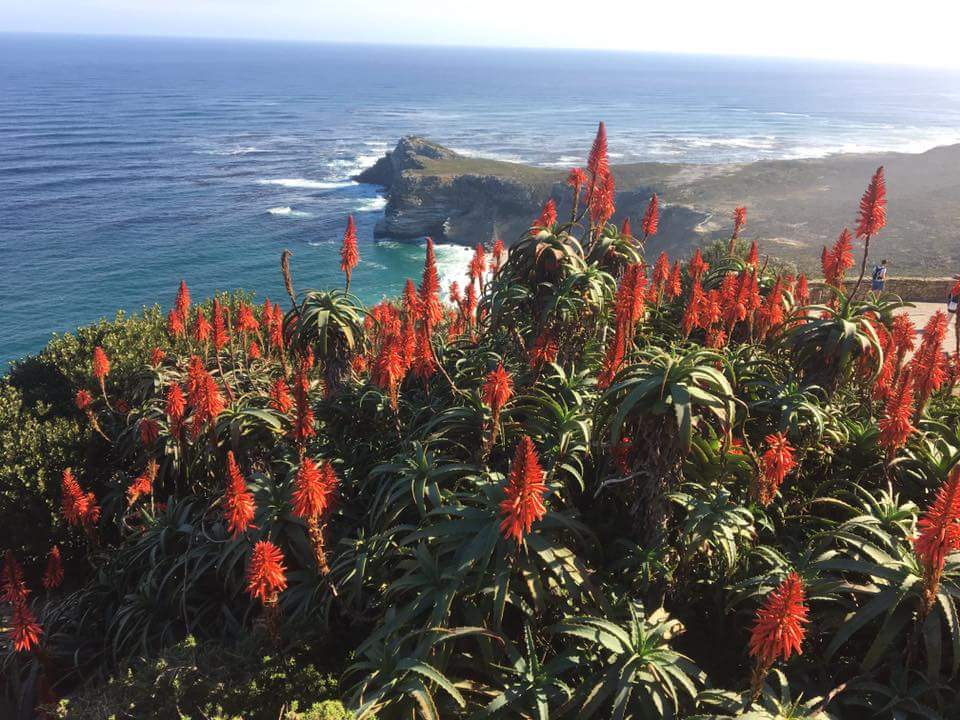 Located at the southwestern tip of Africa, in the Cape of Good Hope section of the Table Mountain National Park, Cape Point has captivated travellers for centuries with its dramatic scenery and fascinating history.  The rugged coastline, sandy beaches, valleys and mountains are a haven for hikers, surfers, anglers and cyclists. We provide tours to Cape Point contact 0835005194 to book 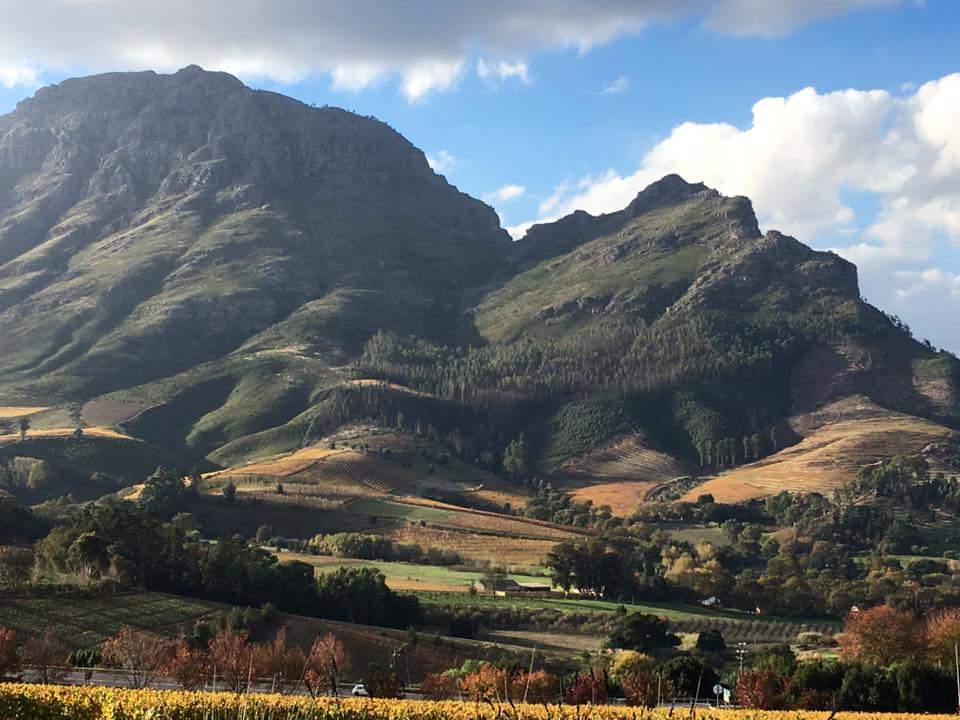 The village of Franschhoek (French Corner), tucked into the Cape Winelands of South Africa, is known as the country’s food and wine capital. Galleries and antique shops fill the tree-lined streets, and vineyards established more than 300 years ago cascade over the hills just outside town. Local activities range from wine-tasting tours to trout fishing and hiking. The Huguenot Memorial Museum honors the town’s early settlers, who fled religious persecution in France. We provide tours through Franschhoek and nearby Stellenbosch Call 0835005194 to book
3. Elgin Zip line Canopy Tour 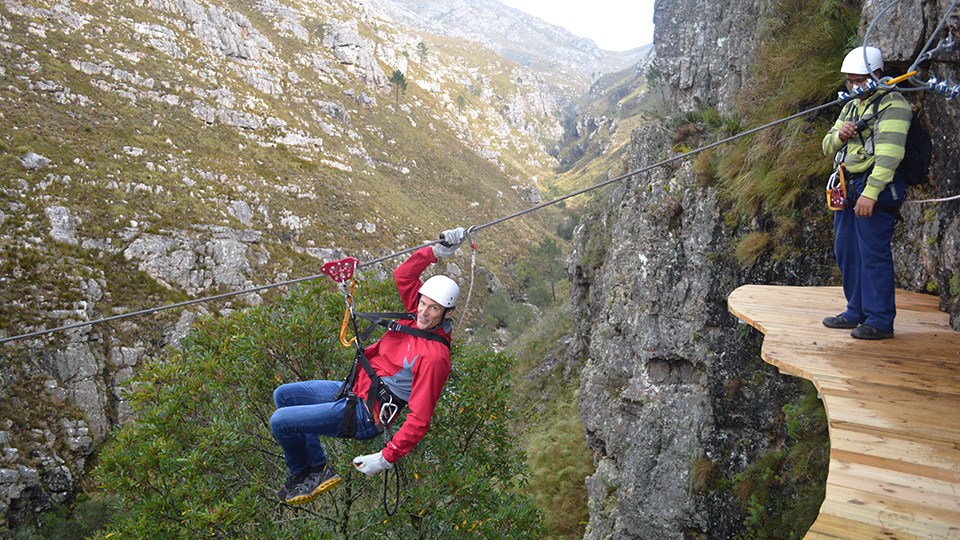 Situated in the Hottentots Holland Nature Reserve, to take you  into a previously inaccessible and pristine part of  this amazing World Heritage Site. Only one hour from Cape Town, we offer a fully guided adventure activity for nature enthusiasts of ages 5 to 75! Slide along steel cables from platform to platform, taking you past waterfalls and through valleys, enjoying all that mother nature has to offer. With 13 platforms and slides up to 320m long. Contact 0835005194 to book 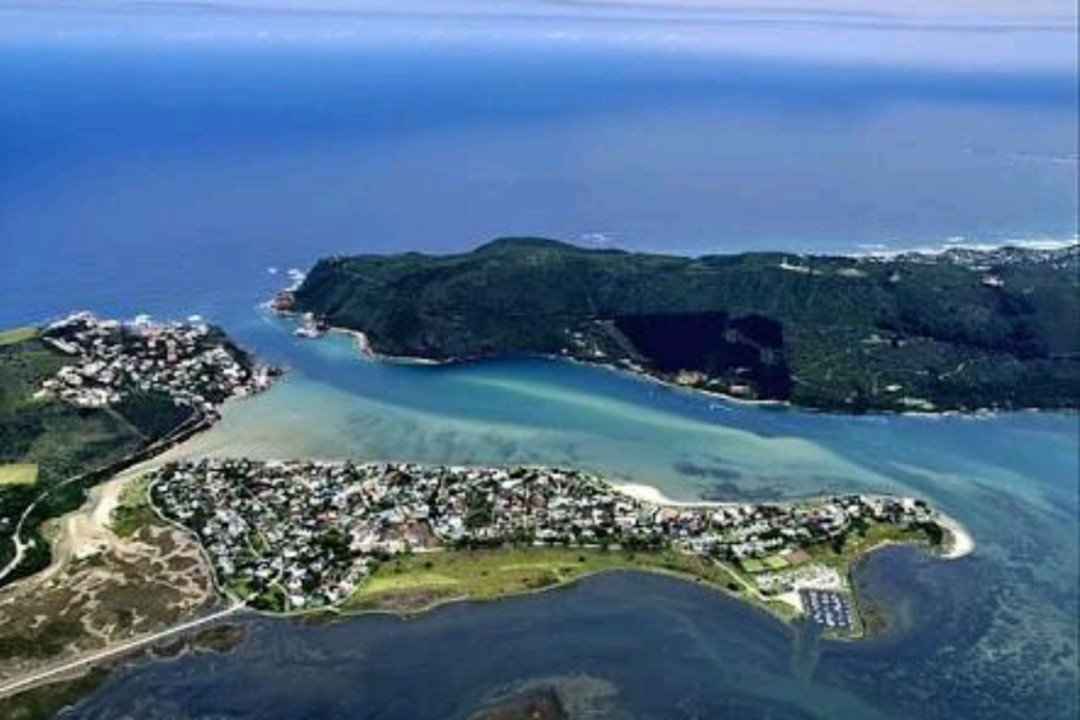 From Cape Town to Port Elizabeth, enjoying the sights of the Klein Karoo and Garden Route with a lot of adventure thrown in for those young at heart. Also viewing the “Big Five” in Addo National Park and the tip of Africa at Cape Agulhas.See the Knysna Heads and Lagoons with many lakes in between. Best place for flat water kayaking 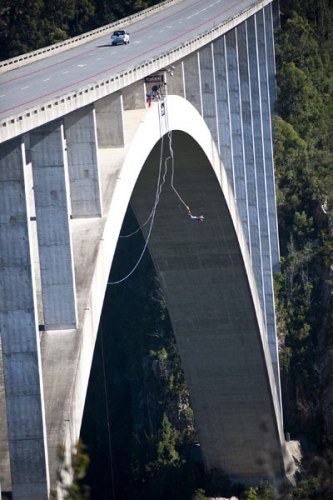